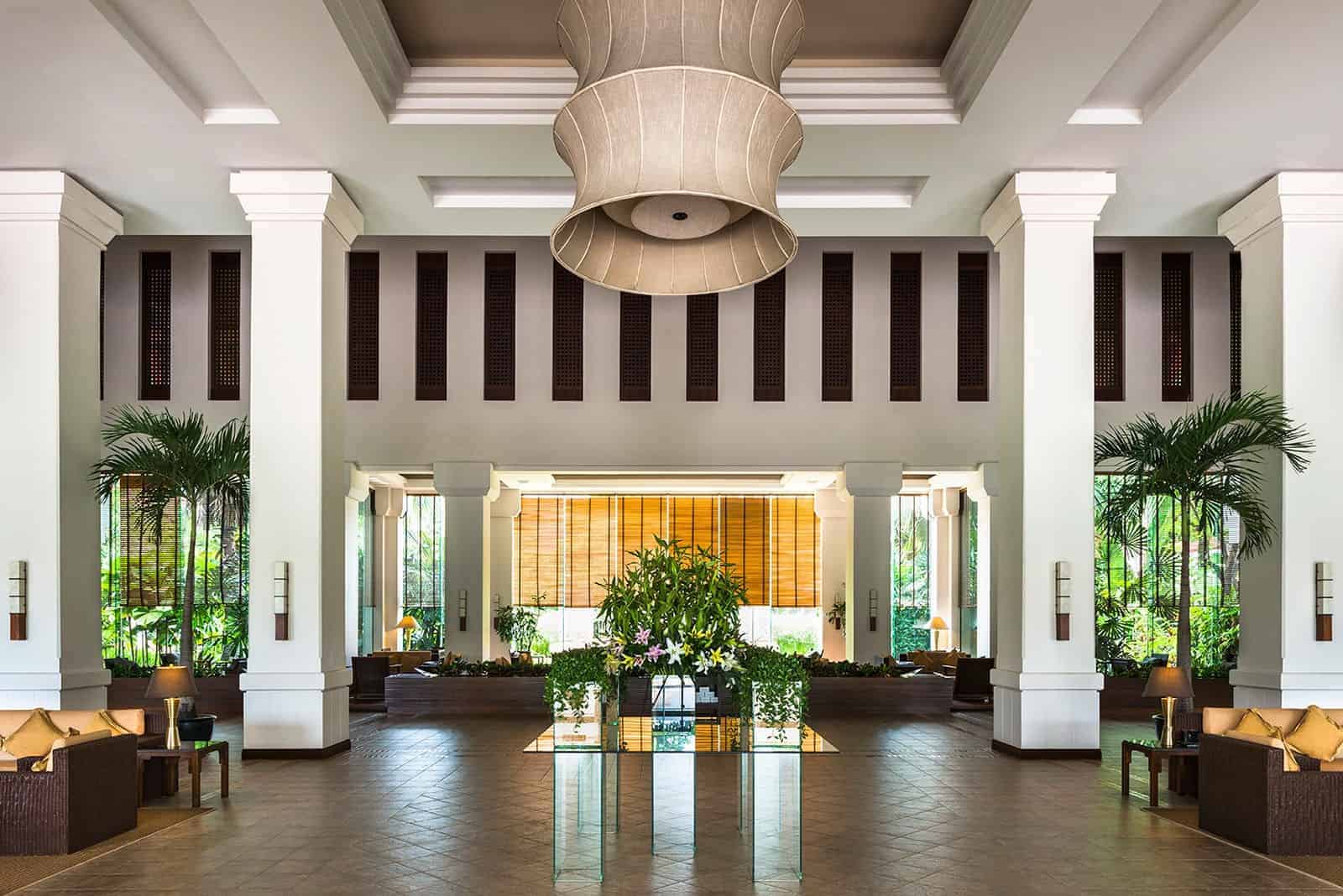 Marriott announced its plans to purchase Starwood Hotels & Resorts Worldwide.  The deal, which will be completed in mid 2016, will create the world’s largest hotel company, with a total of 5,500 properties and 1,100,000 hotel rooms located in over a 100 countries. Also notable is the combination of award programs which will result in 75 million loyalty account members—Marriott reward members total 54 million and Starwood’s Preferred Guest program includes 21 million members.

Members of both companies’ award programs wonder how the merger will affect their point accounts. Marriott’s Arne Sorenson, who will be leading the new Marriott/Starwood,
states that Marriott was especially attracted to Starwood’s award program. But he has not revealed how the two award programs will operate going forward. According to Sorenson, “We will take the best of both of these programs and make sure that those bests are preserved and that the program is enhanced.”

The positive news for Marriott reward members is that they will have access to Starwood’s portfolio of higher end properties. While Marriott members would certainly benefit from a 1:1 transfer of Marriott/SPG points (SPG points are considered more rewarding), it’s unlikely that Marriott will adopt SPG’s redemption policy since it no longer needs to appear competitive against Starwood’s SPG program.

According to some online comments, Starwood SPG members are worried that their points will be diluted in the merger and are considering  a switch to Hyatt’s award program. (Back in October, there were talks of a Starwood/Hyatt merger). Since news of the Marriott acquisition, Starwood stock has fallen 7.8%, Marriott fell 2.1% and Hyatt rose 2.8%.

In addition to its award program, Sorenson states that Marriott hopes to acquire Starwood’s share of the younger demographic, with it’s hip, modern W hotels and its user-friendly Starwood app.  The CEO also said this acquisition would give the mega-hotel brand a better chance at edging out non-traditional competitors like Airbnb.

How this merger ultimately affects award program members is yet to be seen but we will continue to monitor the situation and will keep you informed in the coming months. 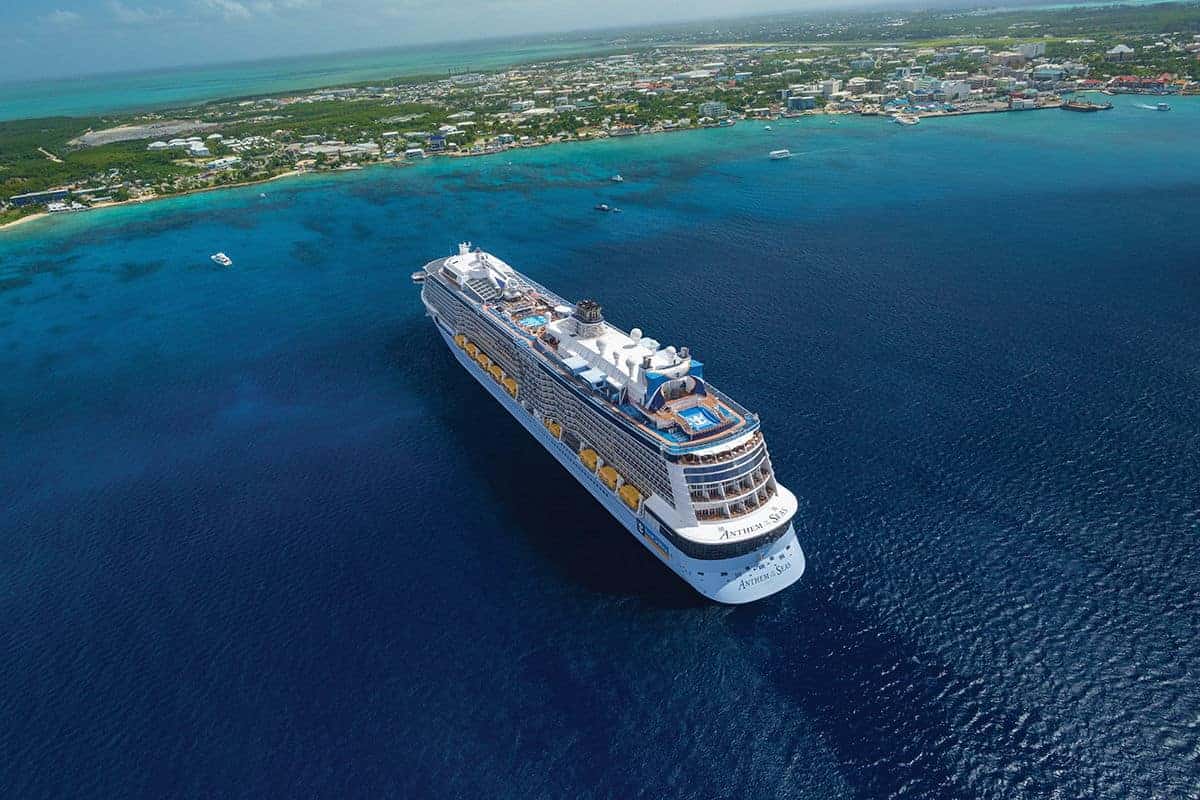 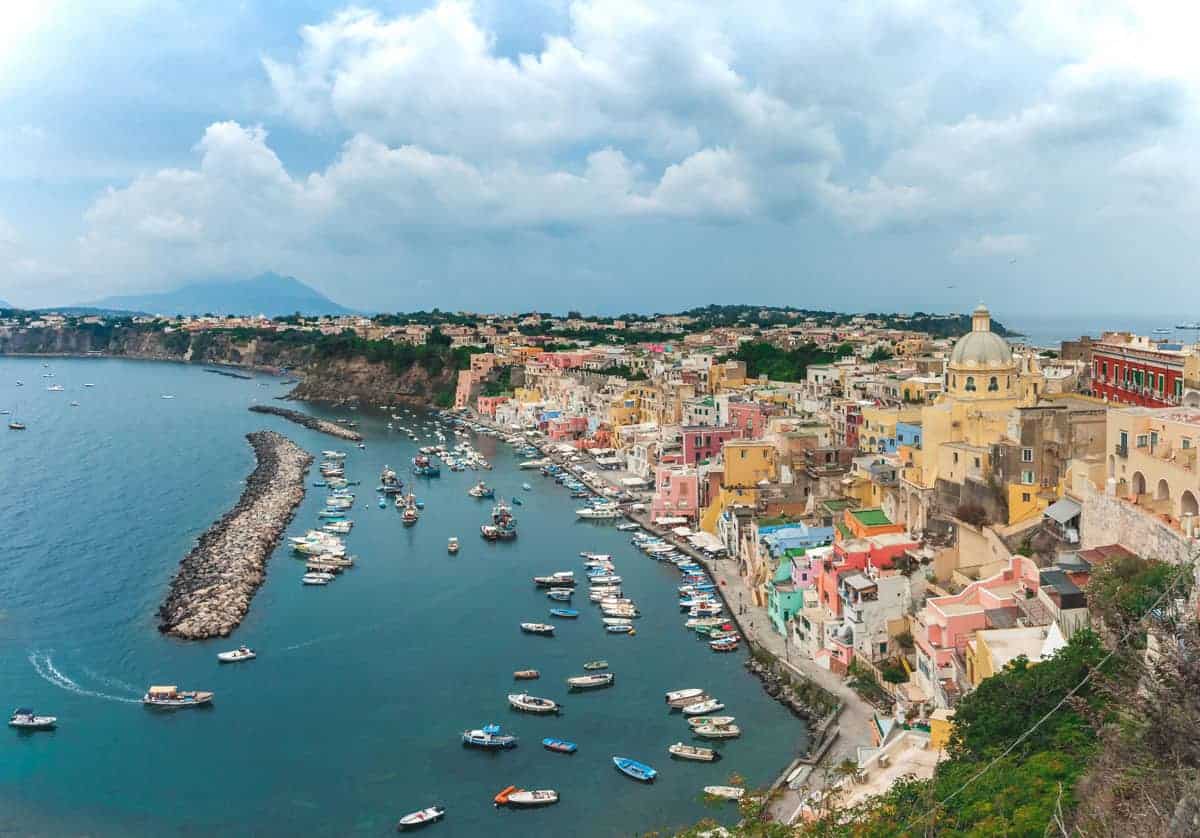 Pay for your cruise or tour with Marriott Destination Points 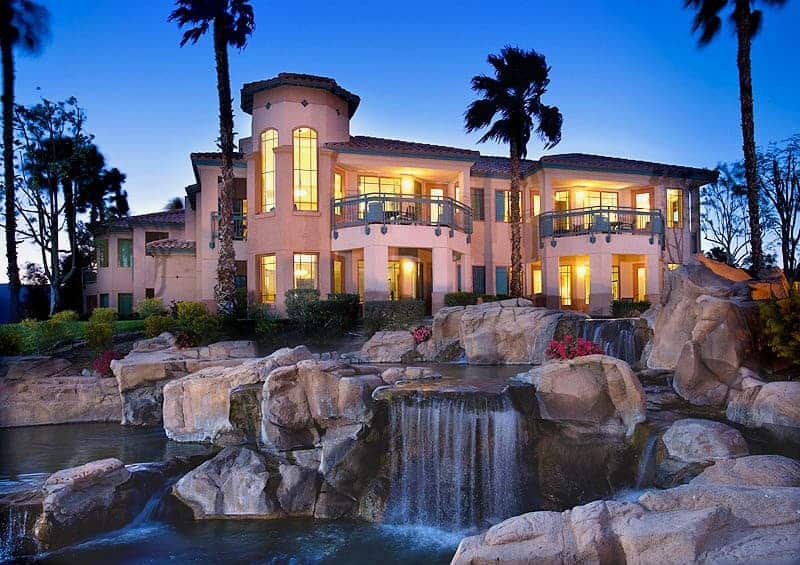 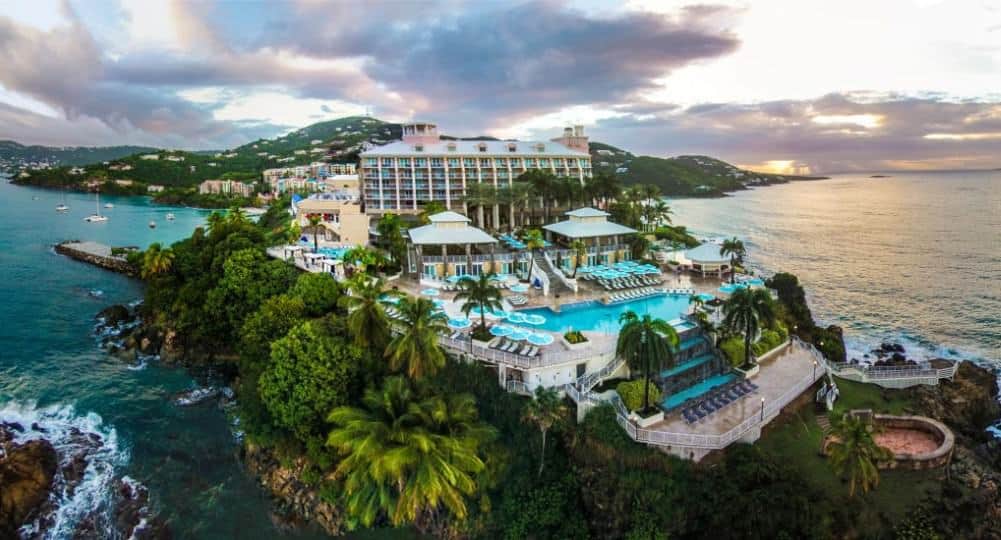 What is the value of Marriott’s Destinations Points? 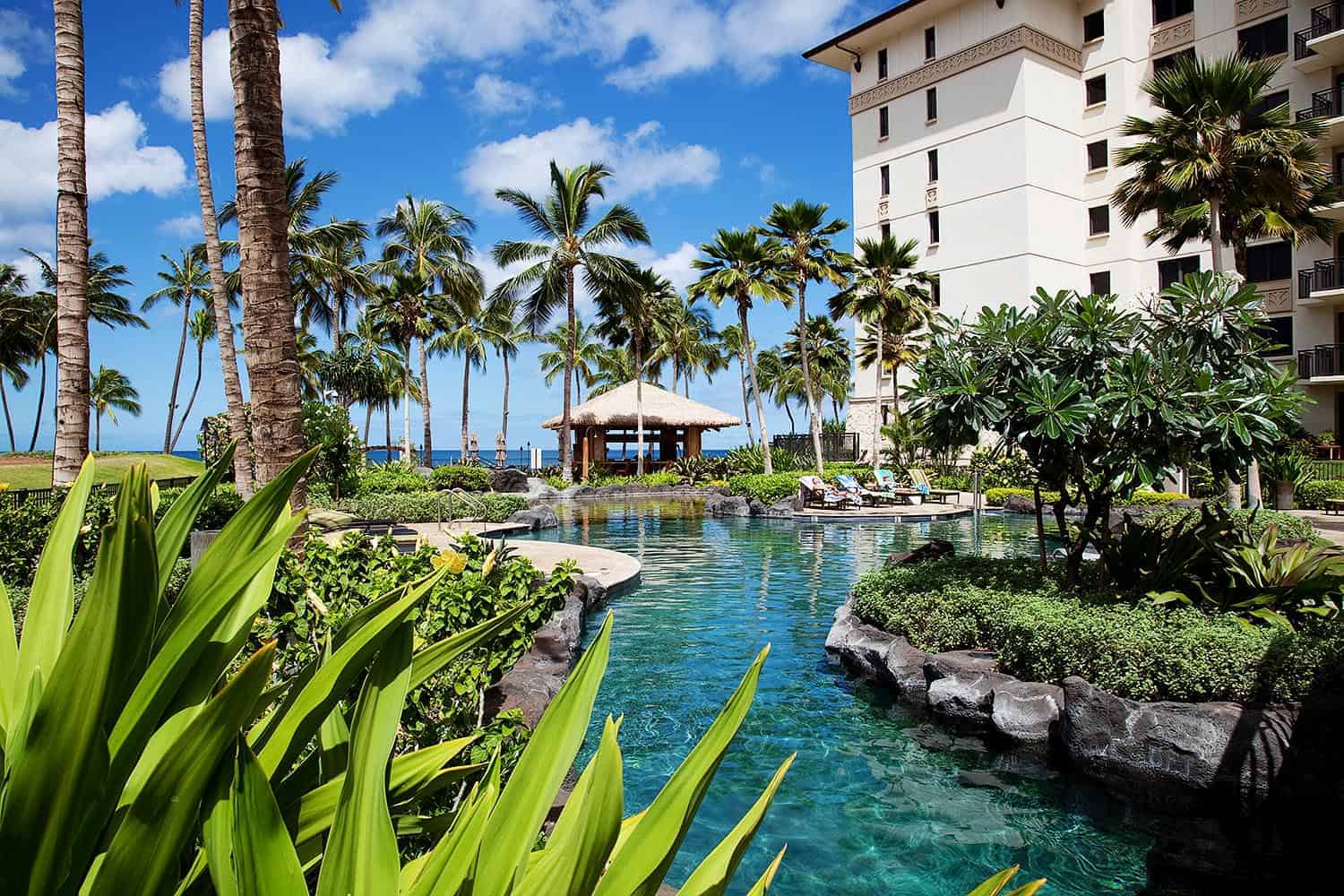